History of the campaign

GUANCAVILCA FAIR, AN ALTERNATIVE FOR 180 FAMILIES

The health crisis caused by COVID-19 has led to other crises, such as the economic one, especially in areas whose income depended on tourist visits or the sale of local products. This has represented a major challenge for millions of families in the world, whose economic income depended largely on visitors in certain areas and the production and sale of products, which are carried out through planet-friendly production practices.

In Santa Elena, in the community of Olón, several bio-enterprises, local producers and residents of the area, have joined together with the purpose of getting out of the current crisis by contributing to the reactivation of the local economy and promoting culture through their products and artistic activities; this meeting takes place through the Fair Guancavilca, a self-managed space that seeks to promote the sale of local products developed by families of the local communities, to boost their income, the same ones that need your help.

This fair currently provides a livelihood for about 180 families from the communities of Colonche and Manglaralto, whose bio-enterprises are related to the care of the environment and the consumption of local products, such as guadua cane, toquilla straw, tagua, the consumption of honey and its derivatives, and the cultivation of agro-ecological products, among others. 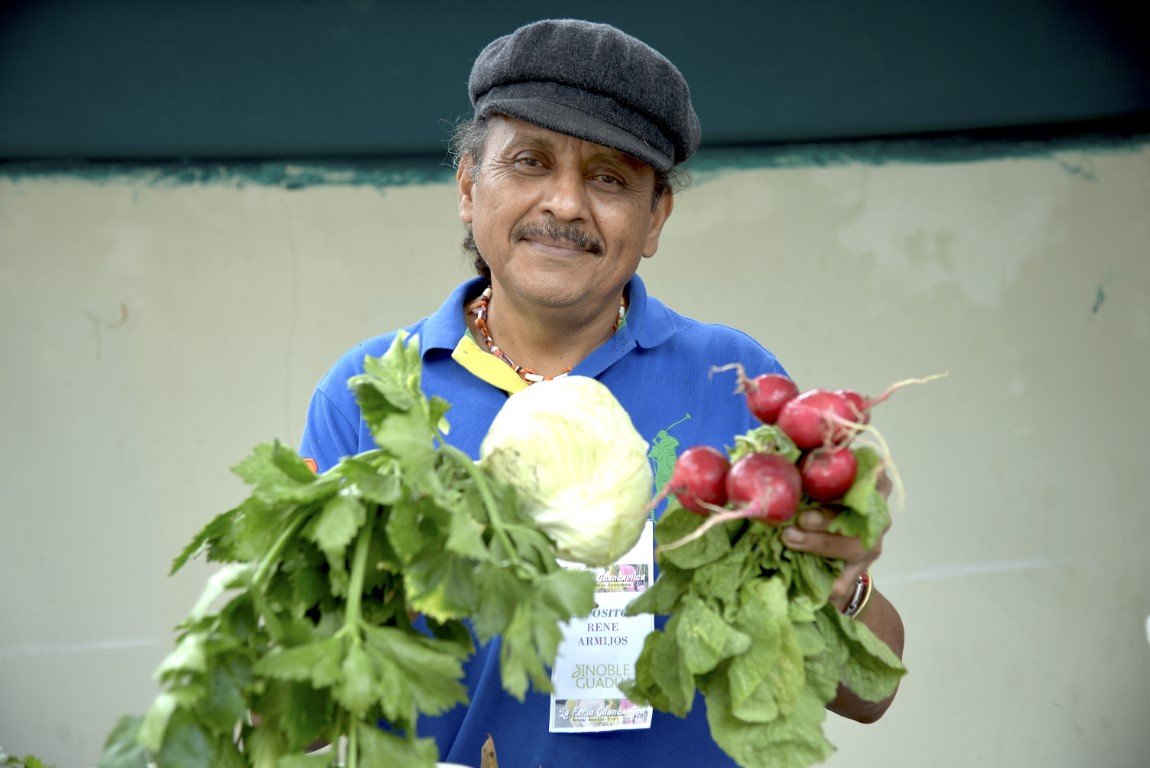 This self-convened space, has a basic infrastructure, designed and worked in community; however, your support will be able to make this space a better place, more attractive for national and foreign tourists and with more facilities for its exhibitors.

USD 10,000 needs to be raised, which will be invested as follows: USD 4,000 for fixed structures for exhibition and sales, as well as removable tents, made entirely of bamboo and waterproof canvas, USD 3000 for furniture (chairs, tables, shelves) and USD 3000 for advertising material (banners, flags, parades) 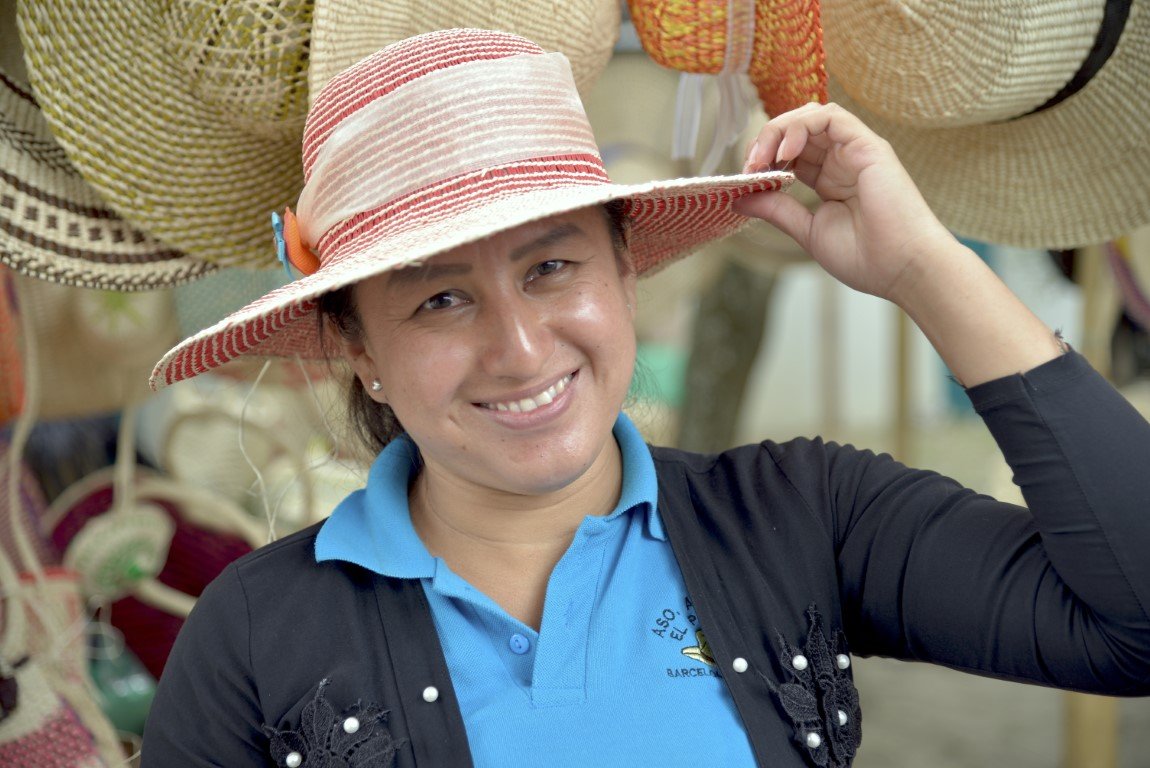 With your support, the Guancavilca Fair will be able to consolidate itself as a meeting place between producers and consumers, to promote the market of local products and the reactivation of the economy of families in the area, through the acquisition of inputs for the adaptation of the fair, so that it becomes a reference tourist market in the province.

Periodic update of the project with an animated card.

Exclusive postcard with photos of the landscapes from which non-timber resources are used.

Exclusive postcard and a personalized thank you, as well as guided tours to farms, in case you visit the area.

Personalized video of gratitude, discounts on products from bio-enterprises that are in sectors near the beaches of northern Santa Elena, in case you visit the fair.