History of the campaign

In the Achuar Wachirpas community of the Taisha canton in the Ecuadorian Amazonian region of Morona Santiago, 500 inhabitants suffer from a lack of drinking water, clean water without contamination.

The water problem has a direct impact on the health situation of the population. It is estimated that around 80% of health problems are linked to water, such as diarrhoea, conjunctivitis and skin problems, among others.

The lack of access to water in the home increases the workload mainly for women, who are responsible for most of the household chores, especially the poorest women and those living in the Wachirpas community. This task often requires several hours of walking to carry water from the source to the home. They are often supported by the older children. 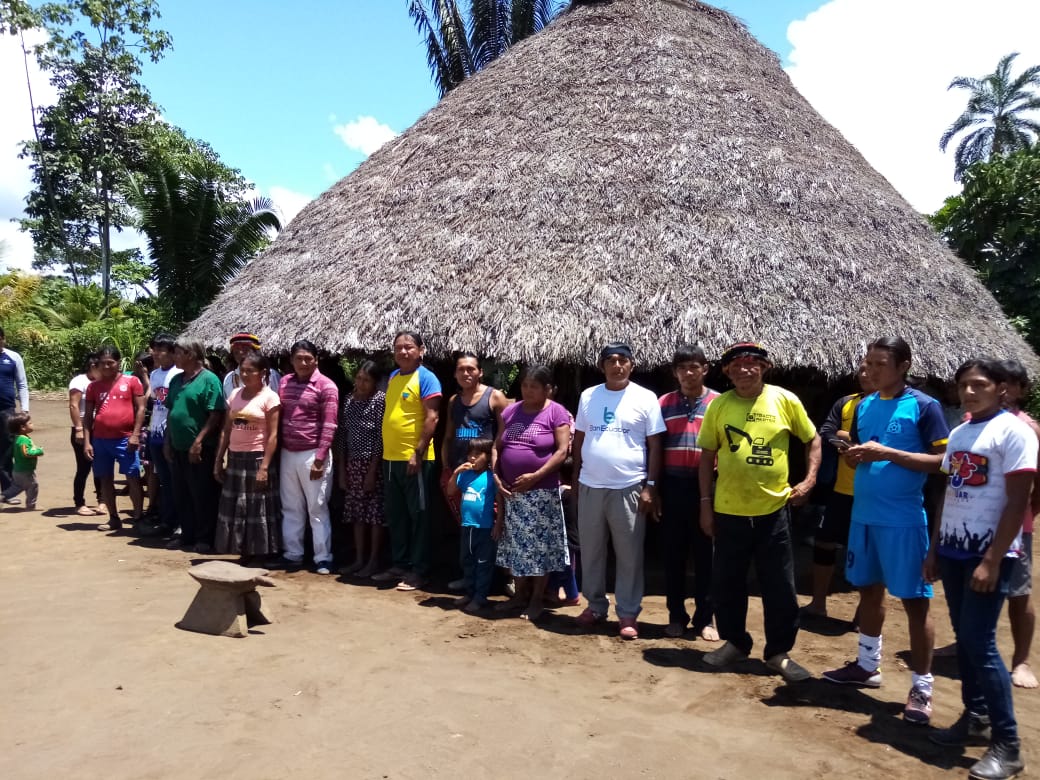 Faced with the lack of attention from the authorities, the president of the community asks for your support through this campaign to raise funds to purchase a solar-powered water pump that will improve the health and quality of life of the inhabitants.

We count on you for a healthy life!